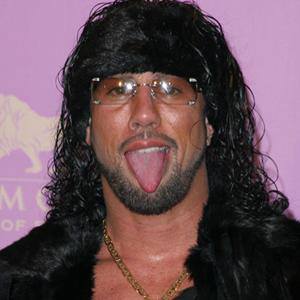 American wrestler also known by his nickbame Syxx. He won 12 total championships across the WWE, WCW, and TNA. In 2014 he began hosting a podcast with fellow wrestler Johnny Fairplay.

He was trained by the Malenko brothers.

He had several ring names, including 1-2-3 Kid, X-Pac, and The Hardluck Kid.

He fathered his first child, a son named Jesse, in 1992. He previously had relationships with Alicia Webb and with fellow wrestler Chyna.

Sean Waltman Is A Member Of