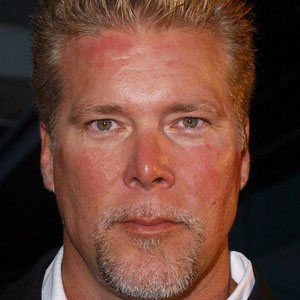 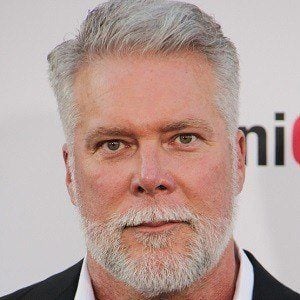 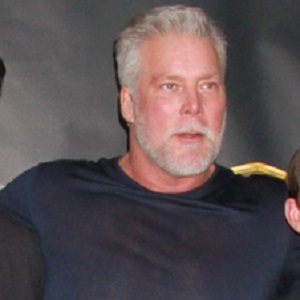 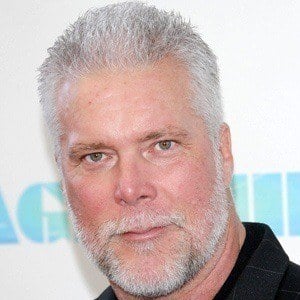 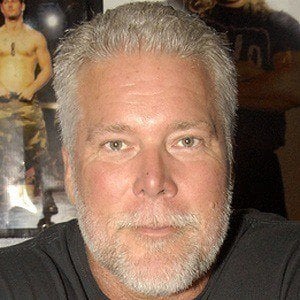 Professional wrestling legend for the WWE who has also competed in the WCW and TNA. He became a six-time World Heavyweight Champion and 12-time Tag Team Champion. He was cast in the 2015 film Magic Mike XXL.

He played basketball before focusing on wrestling.

He is also known by the ring names Diesel, Chet Lemon and Oz.

He was previously married to Tamara, and together they have a son.

He and Hulk Hogan are two of the founding members of the nWo promotion.

Kevin Nash Is A Member Of