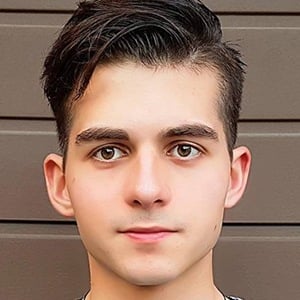 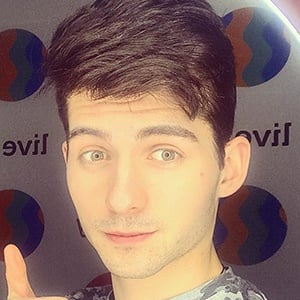 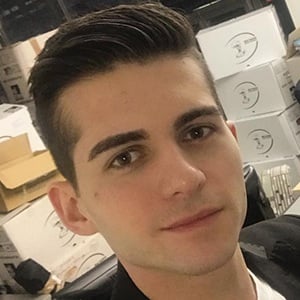 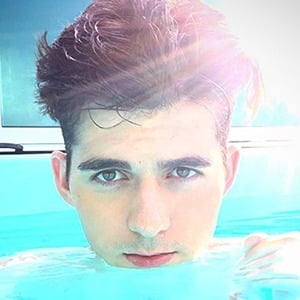 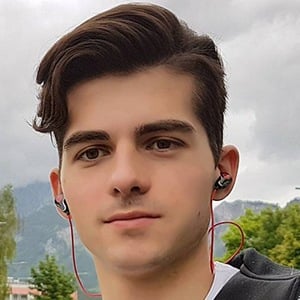 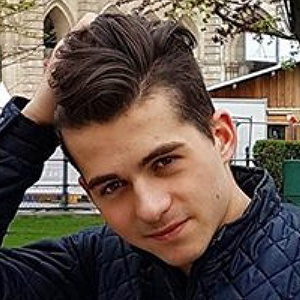 Popular LIKEE user who became one of the administrators of the app in Germany. He is known for using special effects in his videos, earning over 400,000 followers. He is also popular on TikTok under the name Sebastian_0fficial.

He spent several years in music school where he learned to sing and play the piano. He was about 18 years old when he began using musical.ly.

He earned badge distinctions for music and DIY on TikTok. He can speak 5 languages: Arabic, Russian, German, English, and Romanian.

He was born in Lebanon; but moved to Moldova at the age of 6. At the age of 12, he would then move to Austria.

He played a Dua Lipa song on the piano in a TikTok video.

Sebastian Freudenthaller Is A Member Of