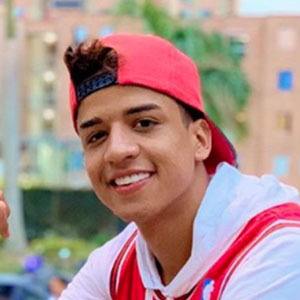 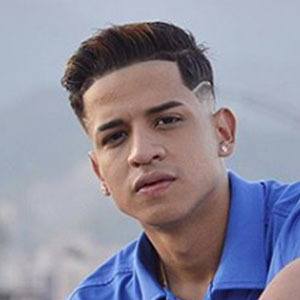 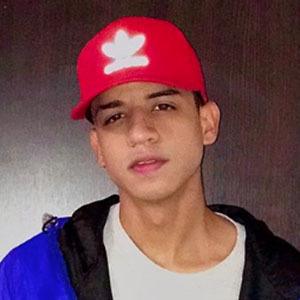 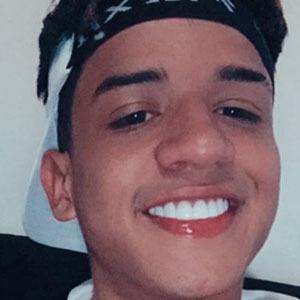 Colombian singer and songwriter who is known for his hip hop and trap inspired influences. He is known for his popular songs "El Ex" and "Preguntale A La Luna" but is best recognized for releasing his songs through YouTube where he has over 240,000 subscribers.

He first started sharing more lifestyle and lip-synching based content through Instagram in September of 2016. He expanded and started uploading videos for his own songs to YouTube starting in February of 2018.

He has performed several live shows throughout the Medellin area including in Sana Rosa de Oso. He shared a video from the performance through Instagram in November of 2018.

He was born and raised in Medellin, Colombia.

Other rappers who are also from the city of Medellin in Colombia include Wolfine and Nanpa Básico.

Sebastián Ramírez Is A Member Of