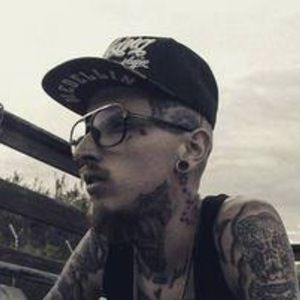 Colombian hip hop artist who has performed in groups called Selva De Asfalto and Sinfonía Latina. In between his stints with the groups, he released a solo effort called Entre Esquinas.

He began composing songs in mid-2003 as a means of expressing his disappointment and dissatisfaction.

He was given the chance to perform at the renown Hip hop al Parque festival in November of 2015.

He was born Francisco David Rosero Serna in Medellin.

Capleton is one of his many influences as a music artist.

Nanpa Básico Is A Member Of