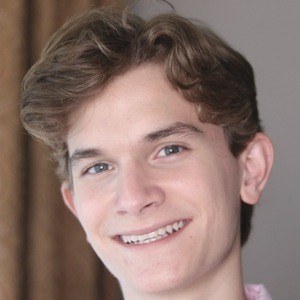 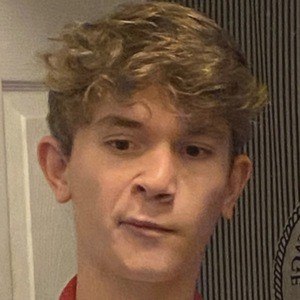 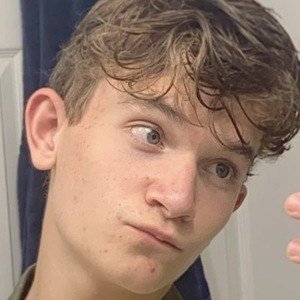 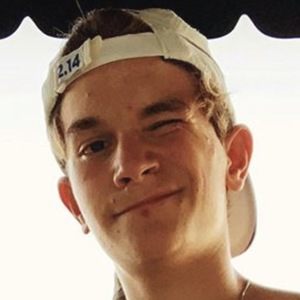 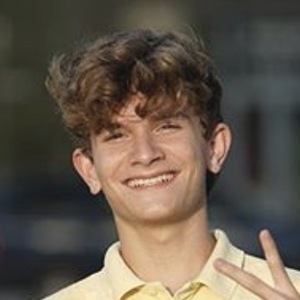 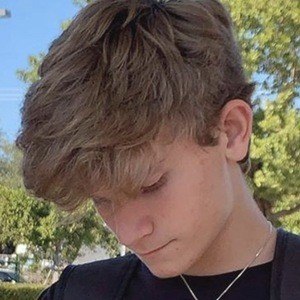 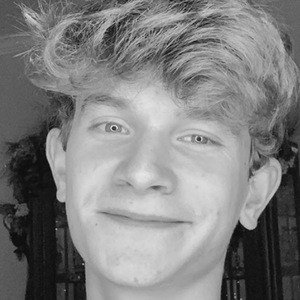 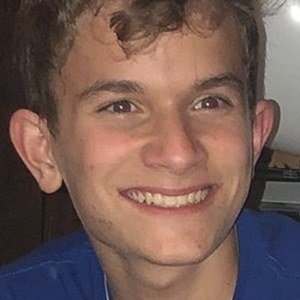 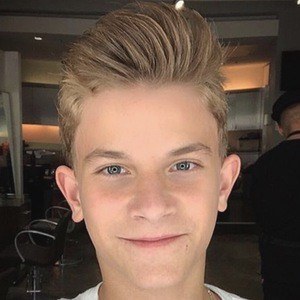 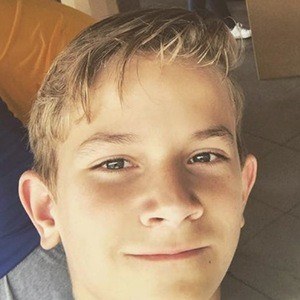 Social media star who has gained fame for his seba_reggio TikTok channel. He has risen massively in popularity for his original sketch comedy and dubs.

He began posting to TikTok in June 2019.

He has worked as a voice actor based in Miami, where he has provided the Spanish dub for the popular TV show I Am Frankie. He has amassed more than 800,000 TikTok fans.

He has featured his mother and father on TikTok.

In March 2020, she shared a photo with Sebastien Andrade.

Sebastian Reggio Is A Member Of