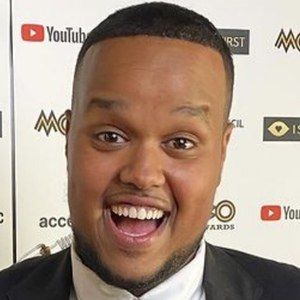 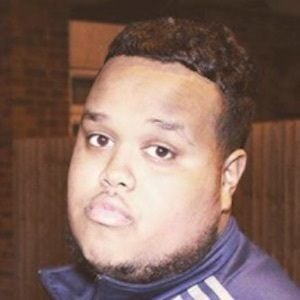 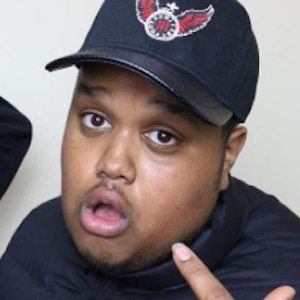 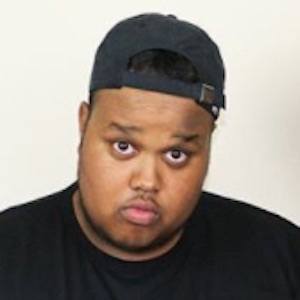 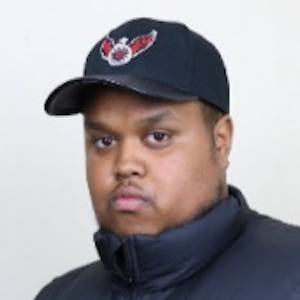 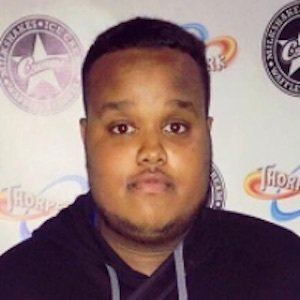 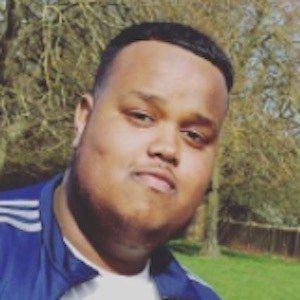 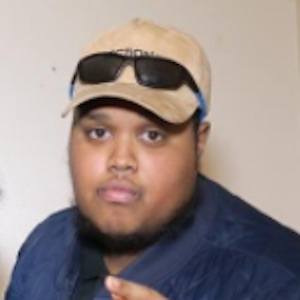 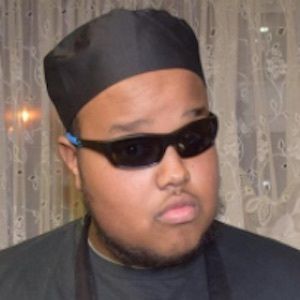 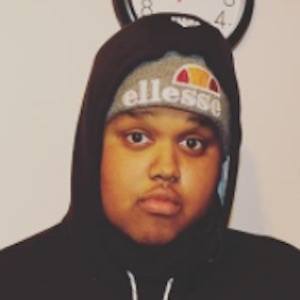 English YouTuber and rapper who is most famous for the rap battles he posts on his channel Chunkz. In addition to these battles, he has won fans with his many challenges, pranks, and videos in his #MANDM series. In 2019, he became part of the collaborative group known as Beta Squad on YouTube.

He grew up in northwest London.

His real name is Amin Mohamed. He has three older sisters and a brother.

He formed the YouTube group MANDM with his friends afcSharky and AJ Shabeel.

Chunkz Is A Member Of