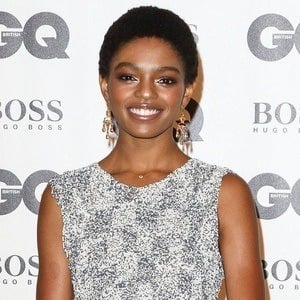 Social media star who is the daughter of singers Lauryn Hill and Rohan Marley. She has earned over 170,000 fans on her selah Instagram account. She has also done some modeling and singing.

She was brought up in New Jersey.

She has an older sister named Eden Marley and brothers named Zion, Joshua and John.

She is the granddaughter of reggae legend Bob Marley.

Selah Marley Is A Member Of