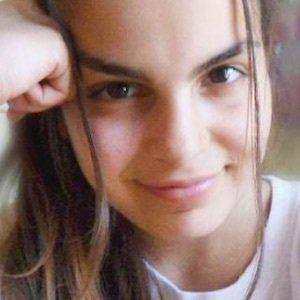 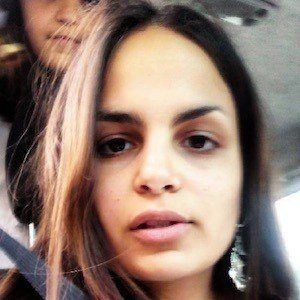 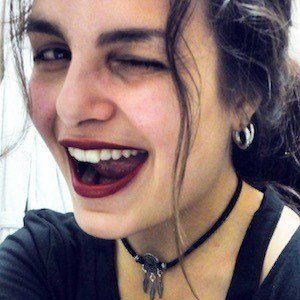 Vlogger and lifestyle guru known for her self-titled YouTube channel. She has accumulated more than 200,000 subscribers creating vlogs, stories, and a variety of lifestyle videos from hauls to favorites videos.

In May 2014, she opened her YouTube channel with the debut video "My first video :)."

One of her most popular videos, "ΑΓΩΝΕΣ ΦΑΓΗΤΟΥ (FAST FOOD EDITION)," has earned over 900,000 views.

Her younger sisters Andriana and Theano have appeared in several of her YouTube videos. She has a third sister named Eleni as well.

Seniora Elis Is A Member Of