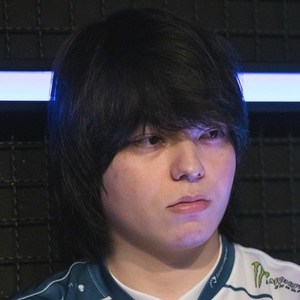 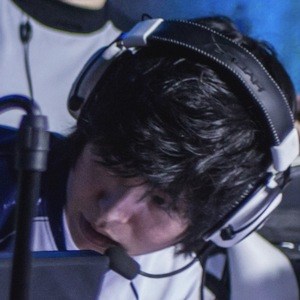 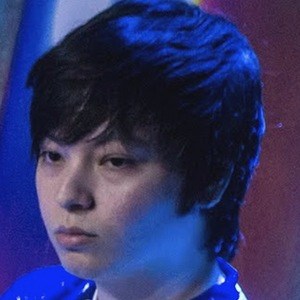 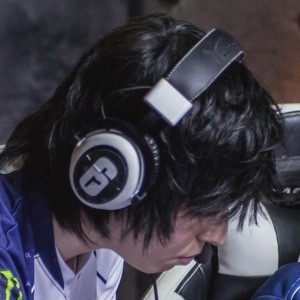 He began playing professionally in 2016 when he joined the team Santos Dexterity.

His real name is André Kaneyasu. He was born in Brazil on the 22nd of September, 1995.

Sensi Is A Member Of