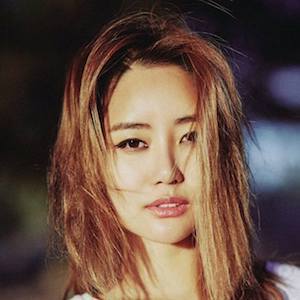 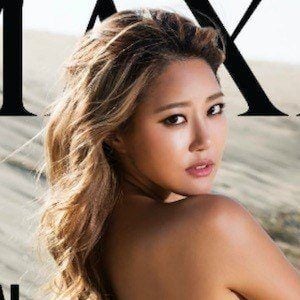 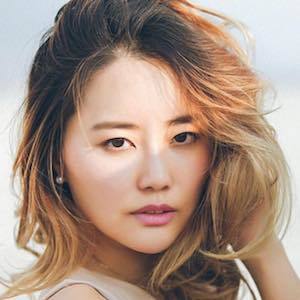 Maxim cover model who began to go viral on Instagram around October of 2016. Her iam.serena account featured model portfolio pictures as well as photos from her daily life, earning over 150,000 followers.

She modeled for Maxim Korea in their October 2015 issue.

She has modeled for Dsquared2 underwear.

She is Korean-American and has resided in New York.

She and Cherise Sandra In are both Korean-American models.

Serena Jung Is A Member Of