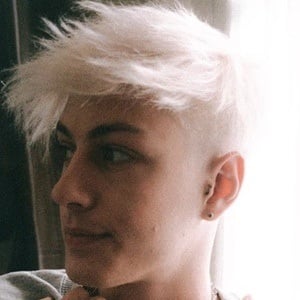 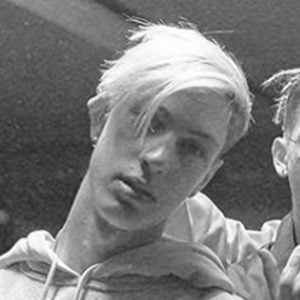 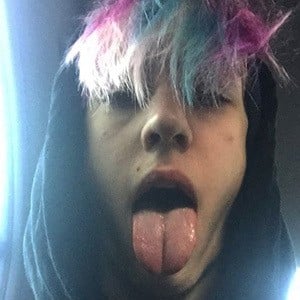 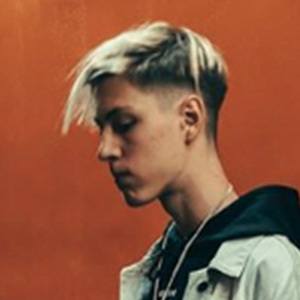 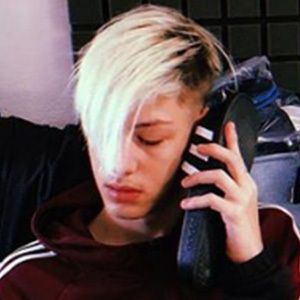 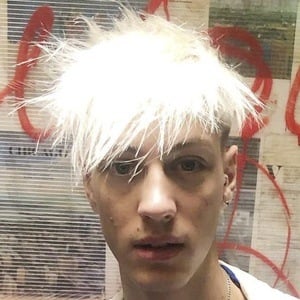 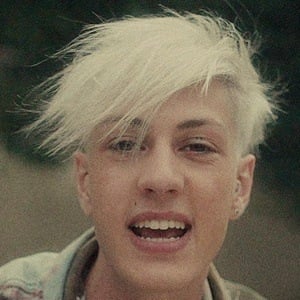 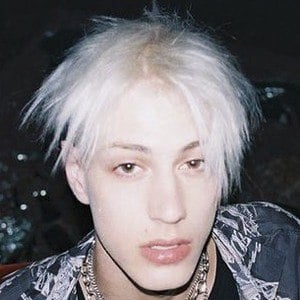 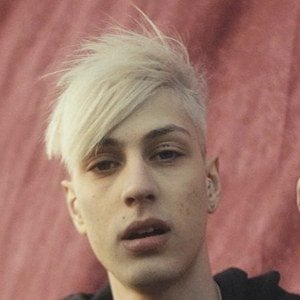 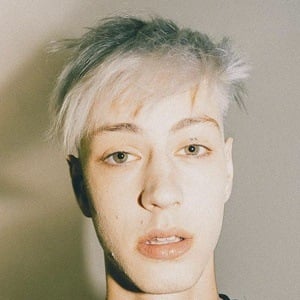 Trap artist who first became known for his 2018 song "Si Te Lastimé." He saw additional success as a featured artist on ECKO's song "Rebota" and for collaborating on the songs "Bésame" with Bhavi and "No Quiero Más" with Luck Ra.

He had his start in the music scene performing in a rock band with his brother Diego. He went on to compete in the freestyle battle competition El Quinto Escalón.

He performed at Lollapalooza Argentina in 2019 on the same day as fellow Argentinian rappers. In September 2020, he recorded a freestyle rap with acclaimed music producer Bizarrap.

He is an Argentine rapper. He dated model and influencer Lula Banchero.

In March 2019, he released the track "Buenos Aires" featuring Bhavi and Khea.

Seven Kayne Is A Member Of