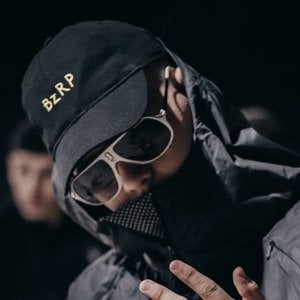 Trap music producer who first became known for his remixes of popular hit songs by Argentinian trappers. In 2018, he launched the series Free Style Sessions and Music Sessions on his self-titled YouTube channel, where he has collaborated with artists such as C.R.O, Lit Killah and Alemán.

He began rapping with his friends when he was 13 years old, but quickly realized he preferred making beats. He launched his YouTube channel in January 2017.

In July 2020, he produced Trueno and Nicki Nicole's first song together titled "MAMICHULA." He has seen his YouTube audience grow to more than 10 million subscribers. He has also earned more than 6 million followers to his bizarrap Instagram account.

He was originally born and raised in Argentina. His real name is Gonzalo Conde.

In August 2020, he collaborated with Cazzu on one of his Music Sessions videos.

Bizarrap Is A Member Of