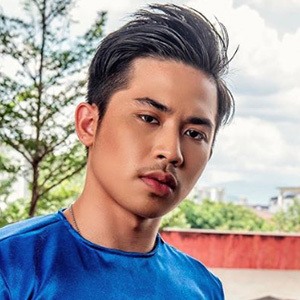 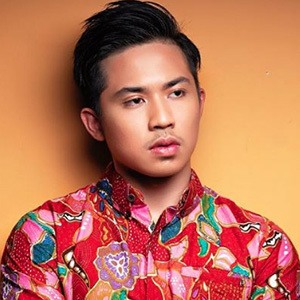 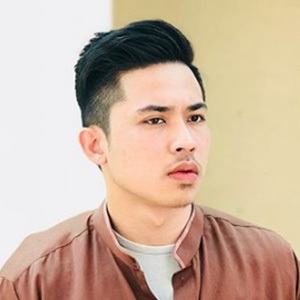 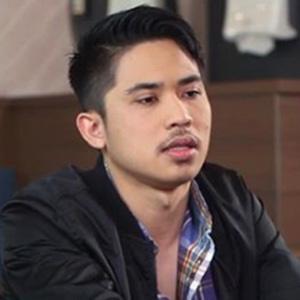 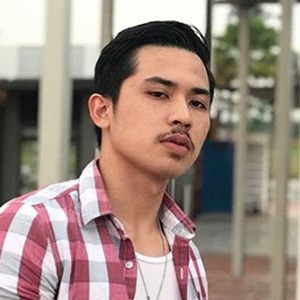 Popular Malaysian actor whose star began to rise after he landed roles in projects such as Pinjamkan Hatiku, Namaku Bedah and 8 Belas. He has been featured on TV9 and the Astro Prima network.

He appeared in the drama Mona Lisa that was produced by Radius One.

He shared a picture of his niece on Instagram in July 2018.

He found fame as a successful actor from Malaysia like Amar Baharin and Jehan Miskin.

Shah Radhi Hazvee Is A Member Of