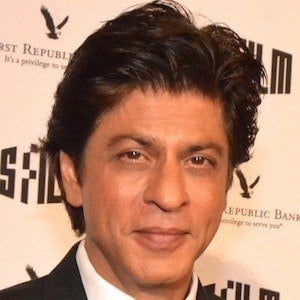 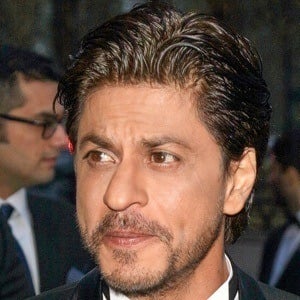 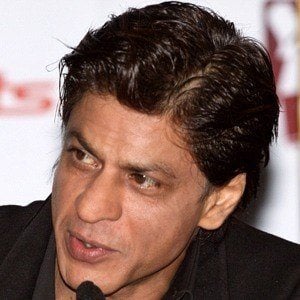 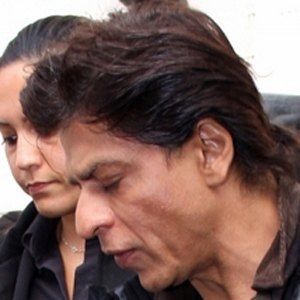 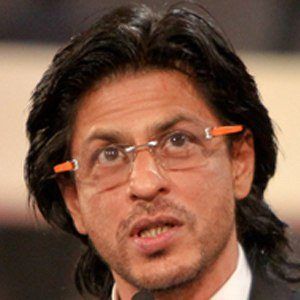 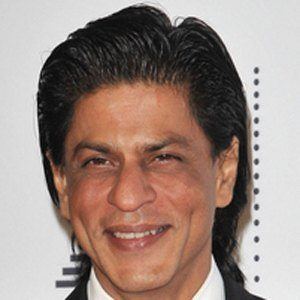 Prolific Indian film actor and Bollywood star who became known as "The King of Romance." One of the most decorated actors in Indian film history, he's won more than a dozen Filmfare awards as well as numerous IIFA Awards and Zee Cine Awards.

He spent the first five years of his life growing up in Mangalore. He earned a degree in economics before earning his first small television role.

He has made over 75 film appearances, won more than half a dozen Filmfare Best Actor Awards, and earned over $540 million.

He married Gauri Khan in 1991. He has two sons named Aryan and AbRam and a daughter named Suhana.

He co-starred with Aishwarya Bachchan in four films, including both Devdas and Shakthi: The Power.