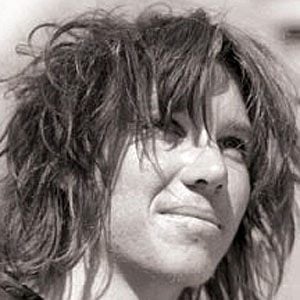 Australian skateboarder who was killed in a motorcycle accident in 2007. when he was 20 years old. He was widely considered one of the most talented Australian skaters ever, appearing on the cover of magazines like Transworld Skateboarding and Thrasher.

He was born in Queensland and began gaining prominence in the skateboarding world in the early 2000's.

He was voted Slam Magazine’s Skateboarder of the Year by his skating peers in 2005.

He has siblings named Erin, Sarah, Michael and Megan.

Friend and fellow Flip skater Arto Saari was so devastated by his death that he quit the company, despite having skated for Flip his entire pro career.

Shane Cross Is A Member Of