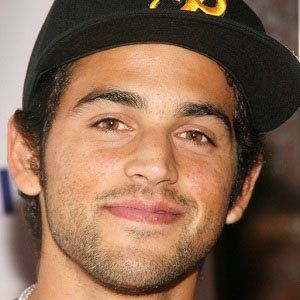 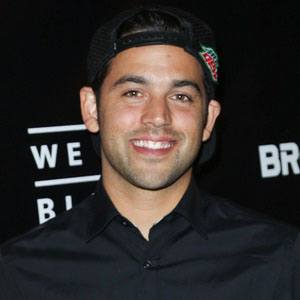 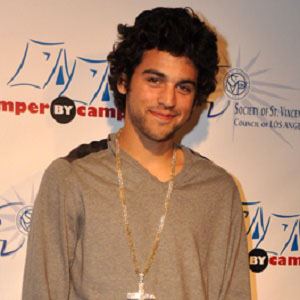 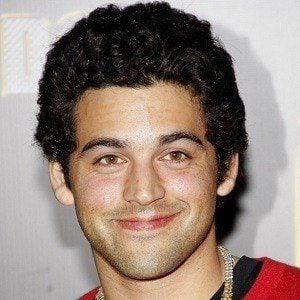 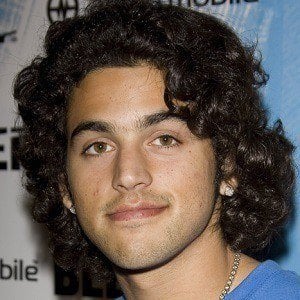 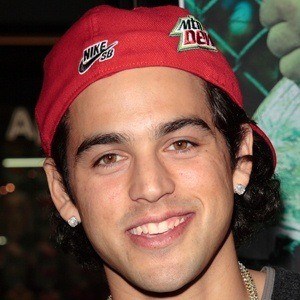 Known as P-Rod, he is a six-time gold medal winner in the street skating competition of the Summer X Games.

Receiving his first skateboard at age 12, he became fascinated by the way the local skateboarders at school were able to flip and spin while keeping the board under their feet.

After joining up with Girl and Plan B skateboard companies, he opened his own training facility in Los Angeles, using elements from his major sponsors.

He was born in Tarzana, California as the son of comedian Paul Rodriguez. He grew up with a brother and sister. He has a daughter named Heaven Love with his former girlfriend Rainbow Alexander. He later began dating Rachel Metz, but the two split in 2020.

He appeared in several Tony Hawk video games, including Tony Hawk: Ride in 2009.

Paul Rodriguez Jr. Is A Member Of