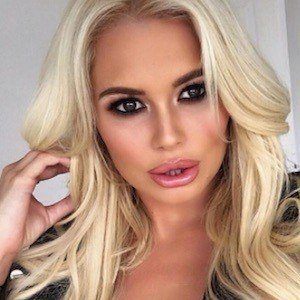 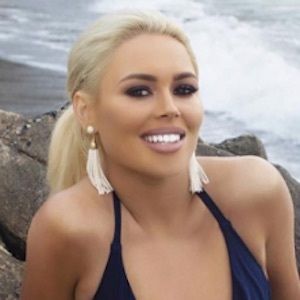 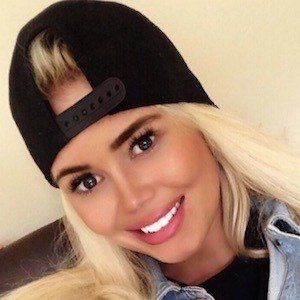 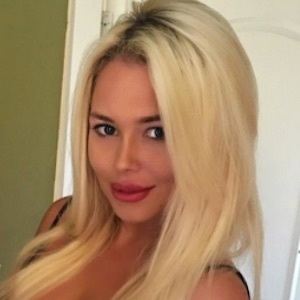 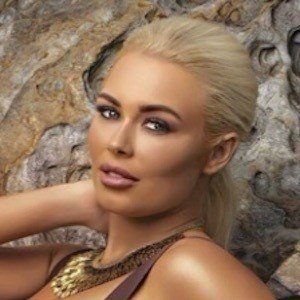 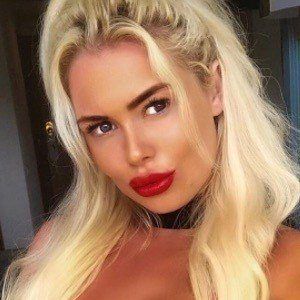 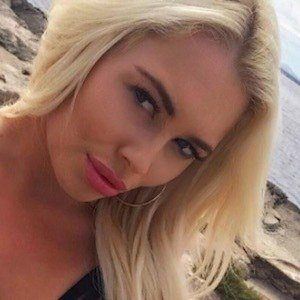 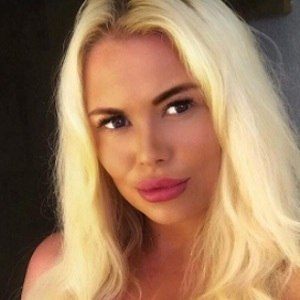 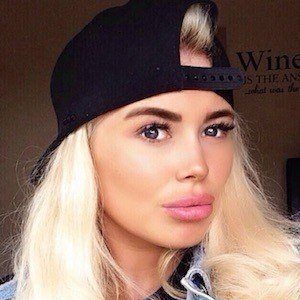 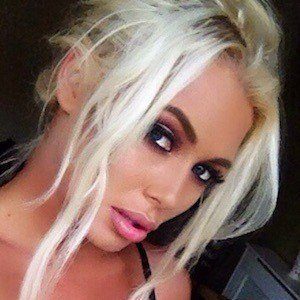 Model most famous for being a contestant on the third season of the ITV dating show Love Island. She previously made it to the final round of the Miss Ireland pageant in 2014.

She hails from Tallaght, Dublin, Ireland. She worked as a dental nurse before being cast on Love Island.

She has dated singer Max George.

She appeared alongside Tyne-Lexy Clarson on season three of Love Island.

Shannen Reilly Mcgrath Is A Member Of