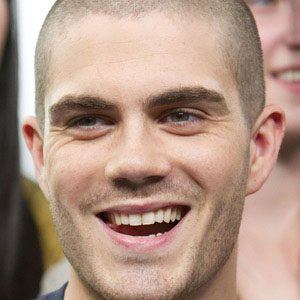 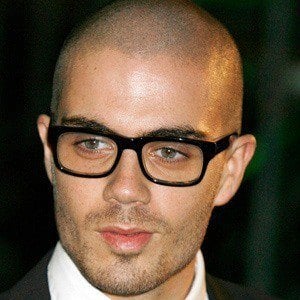 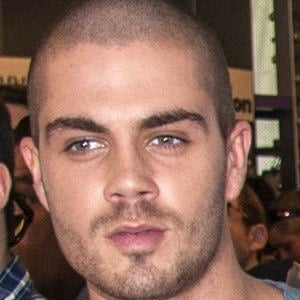 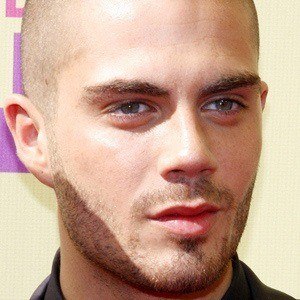 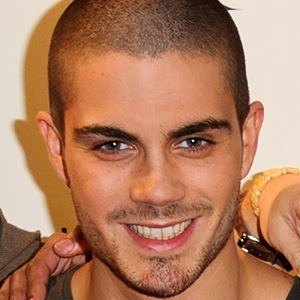 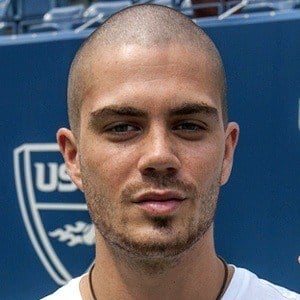 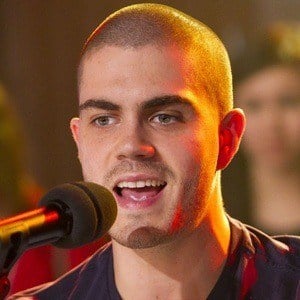 As a member of The Wanted, he released the #1 singles "All Time Low" and "Glad You Came," as well as the Platinum-selling album Battleground.

He was engaged to actress Michelle Keagan, but the couple broke up in July 2012. He then began dating model Nina Agdal. After their break up, he began dating Carrie Baker.

He became bandmates with Nathan Skyes in 2009.

Max George Is A Member Of