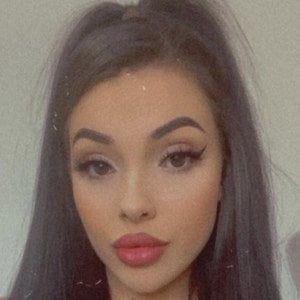 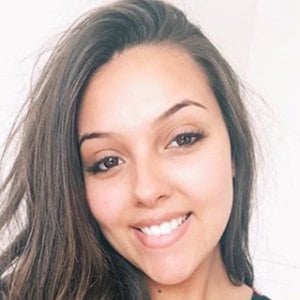 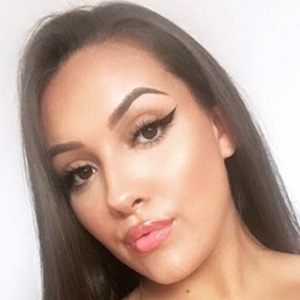 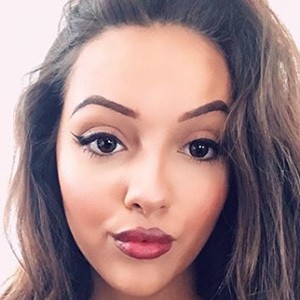 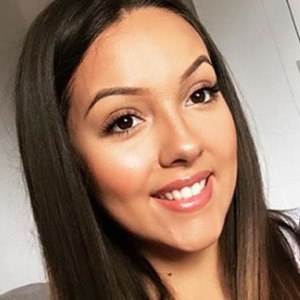 Reality television personality who became an instant celebrity after joining the cast of MTV's Teen Mom UK in 2018. She began posting lifestyle and family photos on Instagram for more than 230,000 followers.

She studied at Uxbridge College in the United Kingdom.

Her son Theodore is featured on her reality series. She has had an on-again, off-again relationship with his father Charlie.

She's been featured on Teen Mom UK with Sassi Simmonds.

Shannon Wise Is A Member Of