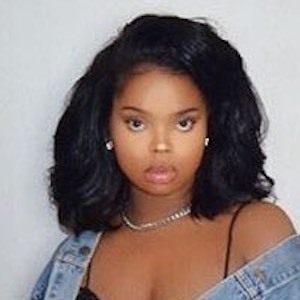 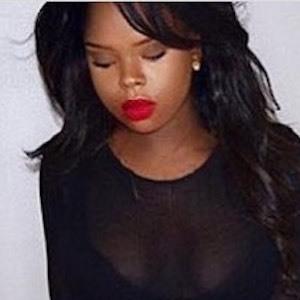 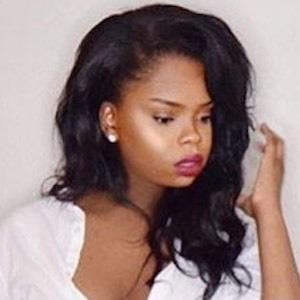 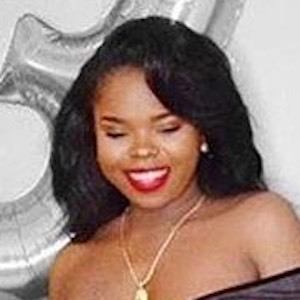 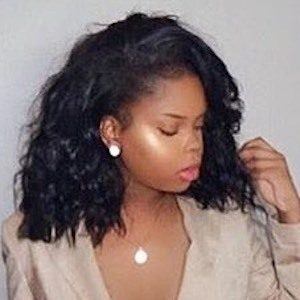 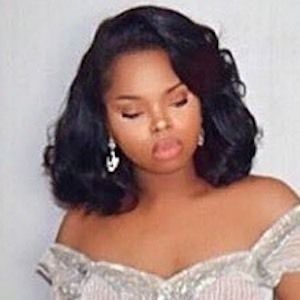 Instagram star and influencer also known as thenuvogue who is popular for her fashion-related posts. She's also an aspiring shoe designer and DIY queen.

She went viral and was featured in a variety of news outlets after she made her own Yeezy Boots in October 2016.

She has amassed over 100,000 followers and growing since her shoes went viral. She has appeared in BuzzFeed and The Daily Mail, among others.

She was born in Kingston, Jamaica. She would later move to the U.S. and live in Atlanta, Georgia.

The Yeezy Boots she made were inspired by an Instagram picture from Kylie Jenner.

Shay Cherise Is A Member Of