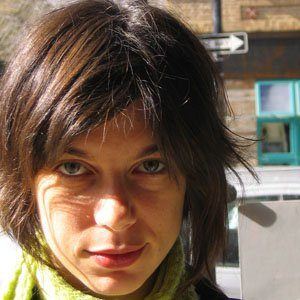 She was the author of a popular (now-defunct) theater blog.

She was named one of 18 Successful Women Who Are Changing the World by Marie Claire in 2010.

She married and had a son with the composer Sophocles Papavasilopoulos.

She was a writer for the TV series The United States of Tara, starring Toni Collette, for two seasons.

Sheila Callaghan Is A Member Of