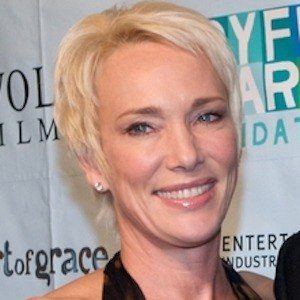 One of her first film credits was in 1986 as the art director for Platoon.

Some of her credits as a production designer include 1994's The Chase and 1996's Curdled.

After she and Meloni married in 1995, the pair had two children, Sophia Eva and Dante Amadeo.

Sherman Williams Is A Member Of