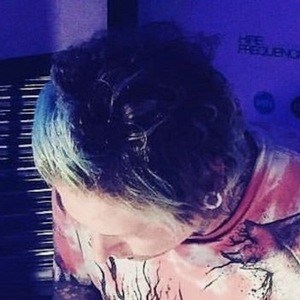 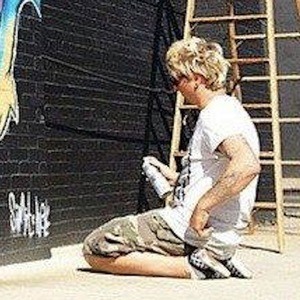 UK based illustrator whose best known for creating artwork for bands such as Green Day, McFly and Midnight Beast. He's also a member of the Lost Souls street art collective.

He has worked as an associate director for TRUEfoods. He won the UK Illustration Championship in 2017 and 2018.

He was born Simon Mitchell in Wells, Norfolk, but he is better known by his nickname Si.

He's best known for his work with Green Day, which is fronted by guitarist Billie Joe Armstrong.

Si Mitchell Is A Member Of