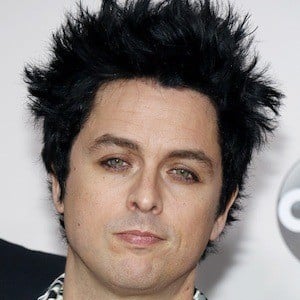 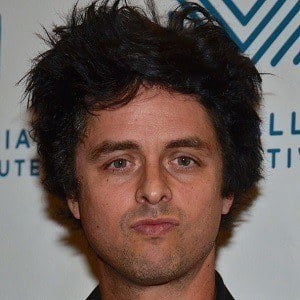 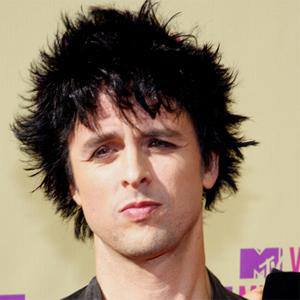 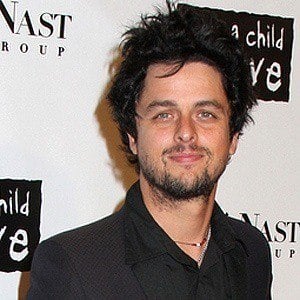 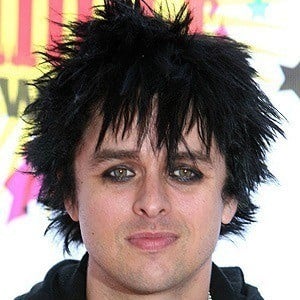 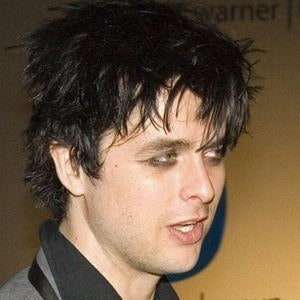 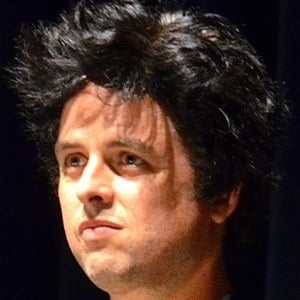 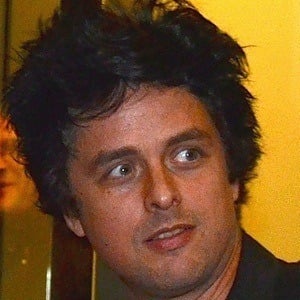 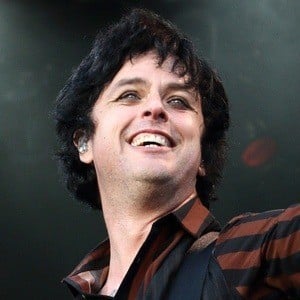 Guitarist and singer who co-founded the punk band Green Day, whose anti-war album, American Idiot, won a Grammy and six other music awards. He is joined in Green Day by drummer Tre Cool, bassist Mike Dirnt and guitarist Jason White.

He wrote his first song when he was five years old and met Mike Dirnt, one of his future bandmates, in his elementary school cafeteria.

He and Dirnt formed Sweet Children, which eventually became Green Day, when they were fifteen years old.

He married Adrienne Armstrong on July 2, 1994 and they had two children together: Joseph and Jakob.

His band collaborated with Bono and U2 on the song "The Saints are Coming."

Billie Joe Armstrong Is A Member Of