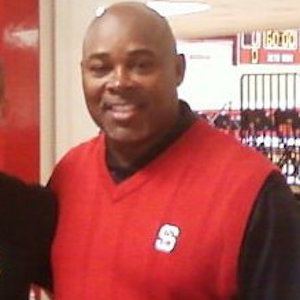 Men's head basketball coach for the Minnesota Timberwolves, Memphis Grizzlies, and NC State Wolfpack who landed an assistant position within the Utah Jazz organization in 2011.

He was the starting point guard for the NC State Wolfpack during their legendary Cinderella run to a National Championship that ended in head coach Jim Valvano running on the court in disbelief following the victory.

He was drafted 25th overall by the Chicago Bulls in the 1983 NBA draft.

He was born in Washington D.C.

He worked under Flip Saunders while serving as an assistant for the Minnesota Timberwolves and later the Detroit Pistons.

Sidney Lowe Is A Member Of