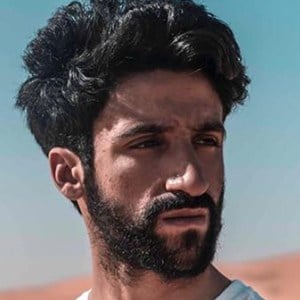 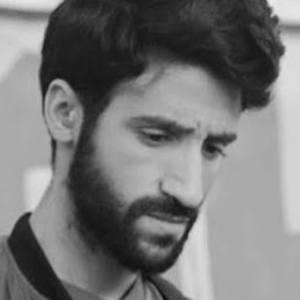 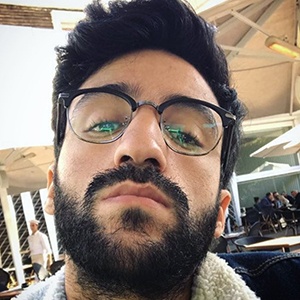 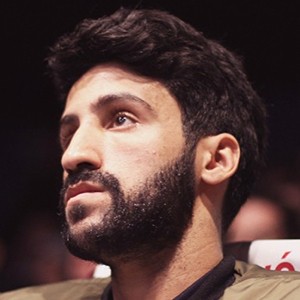 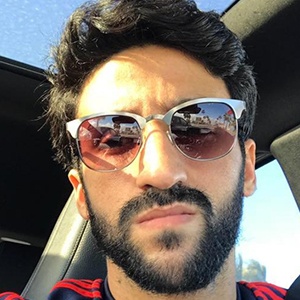 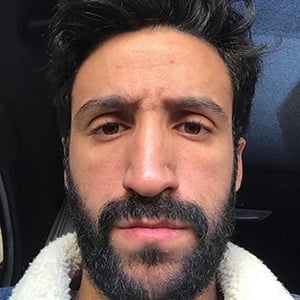 Moroccan content creator who is widely known for his self-titled YouTube channel. He has gained popularity there for his original comedic sketches and lively vlogs.

Simo Sedraty Is A Member Of