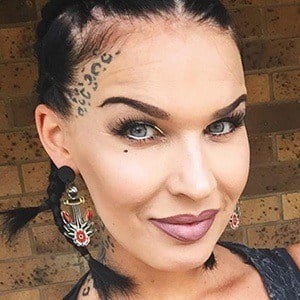 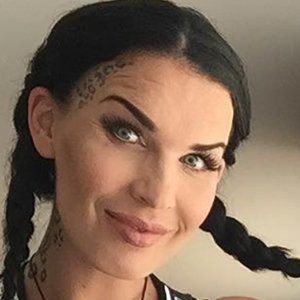 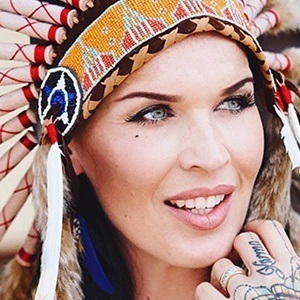 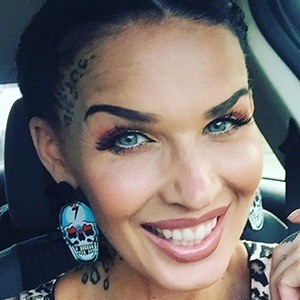 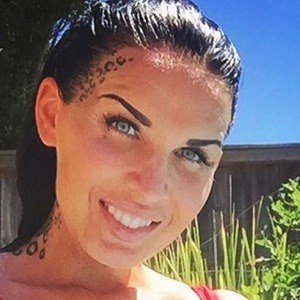 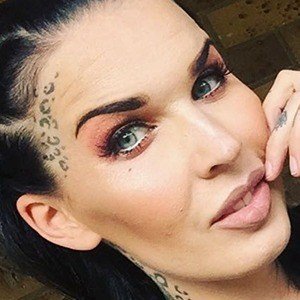 She has been published as a model in more than 50 magazines worldwide.

She and husband Stuart Bonds have a child named Penny.

She starred on a tattoo shop-based reality series like Kat Von D of LA Ink.

Sini Ariell Bonds Is A Member Of