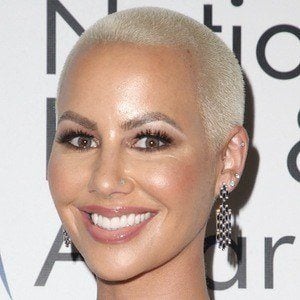 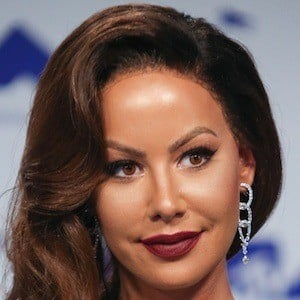 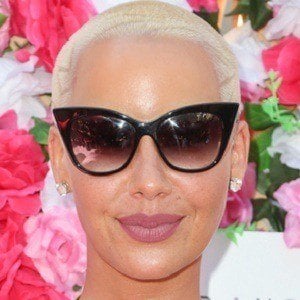 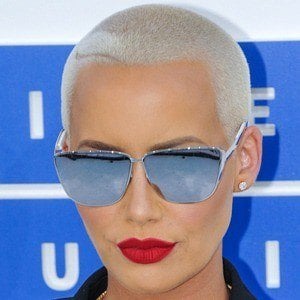 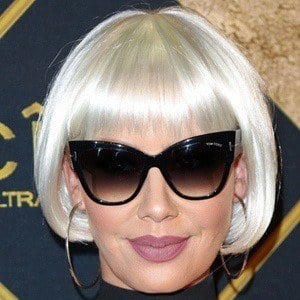 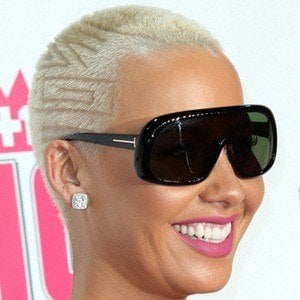 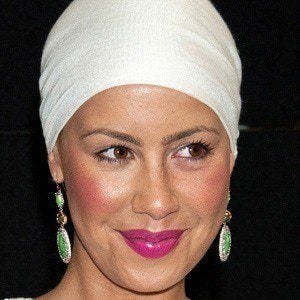 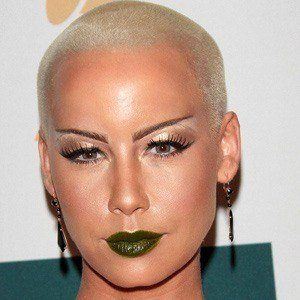 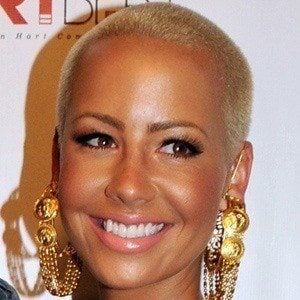 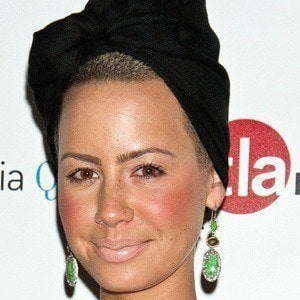 Model, actress, recording artist, and socialite known for her famous relationships with rappers. She appeared in the music videos "What Them Girls Like" by Ludacris and "No Sleep" by Wiz Khalifa.

She has appeared as a guest judge on Season 3 of RuPaul's Drag Race.

She has a son named Sebastian with rapper Wiz Khalifa, whom she was married to from July 2013 until September 2014. She also has a son named Slash with Alexander Edwards. She dated rapper 21 Savage from 2017 to 2018.

Amber Rose Is A Member Of