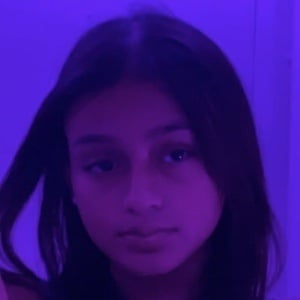 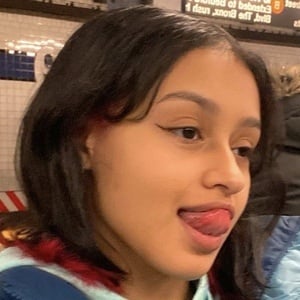 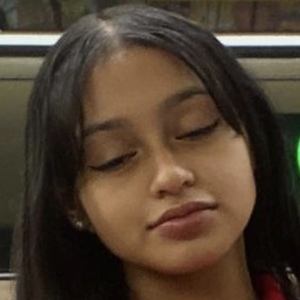 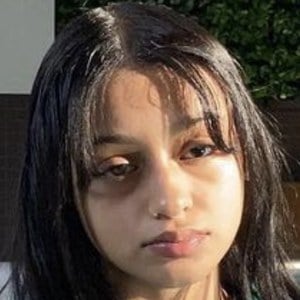 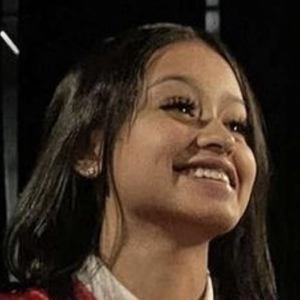 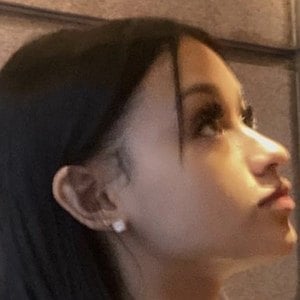 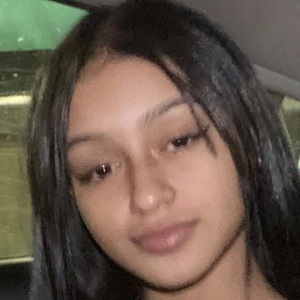 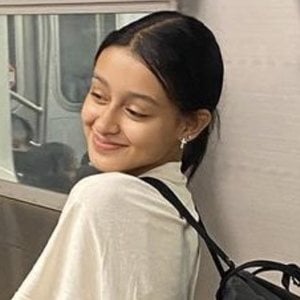 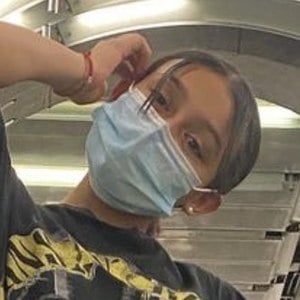 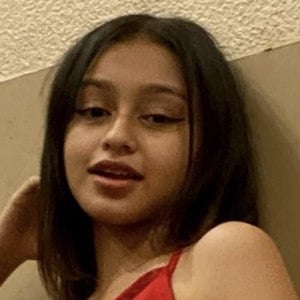 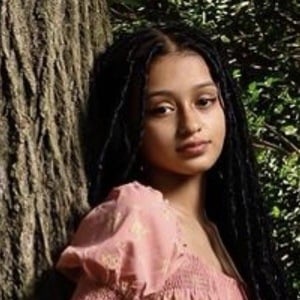 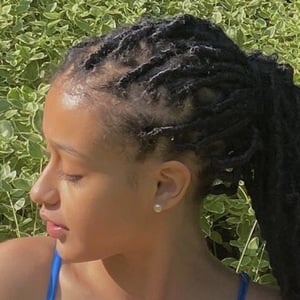 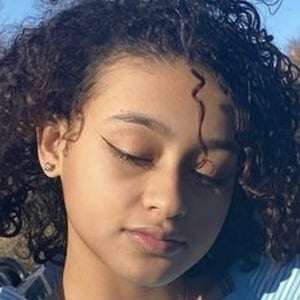 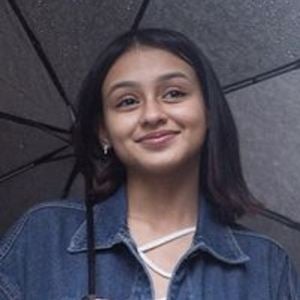 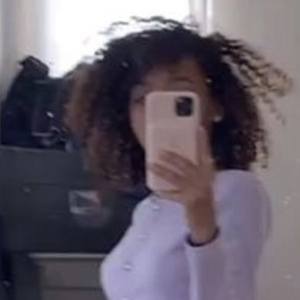 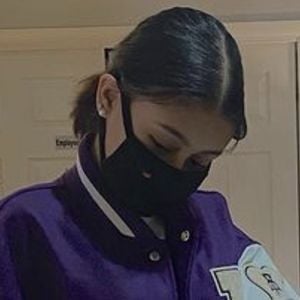 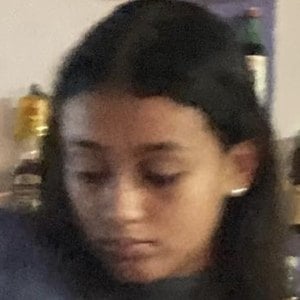 She was 12 years old when she began to develop her fan base on TikTok.

She has a self-titled YouTube channel where she has posted some of her dance videos as well as other content.

Her real name is Hailey Quintero. Her cousin Kay has been featured in her social posts. She has an older brother and two younger brothers.

Slayyy Hailey Is A Member Of