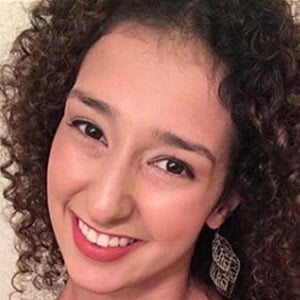 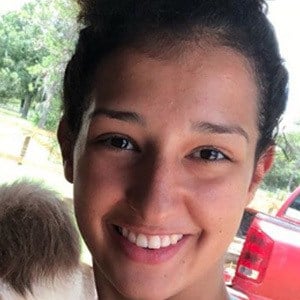 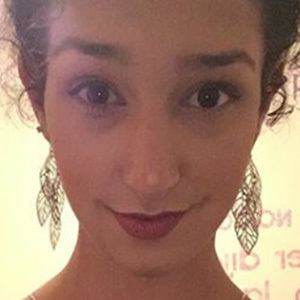 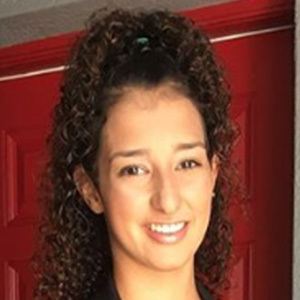 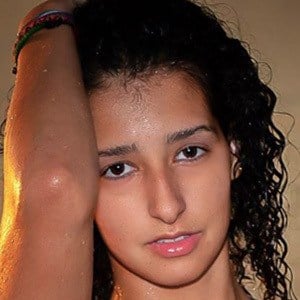 Costa Rican professional wrestler who is known for competing as part of the Team Vision Dojo squad. She is also a model and is known for sharing her modeling photos through her Instagram where she has over 10,000 followers.

She started studying dance at the age of 8 before attending Valencia College East Campus in Orlando where she majored in Sign Language Interpretation. She started her career as a wrestler in Orlando when she joined the Team Vision Dojo. She made her debut on August 6, 2017 in the Kutz 4 Kidz event.

Teaming up with Kaci Lennox, she defeated Aria Blake and Salina de la Renta in a BELIEVE 151 match in January of 2018.

While she was born in Cos Rica, she moved to the United States and settled in Orlando, Florida when she was 16.

She fought against Mickie Knuckles in a Battle Royale match in February of 2018 as part of the Girl Fight series.

Sofía Ramírez Castillo Is A Member Of