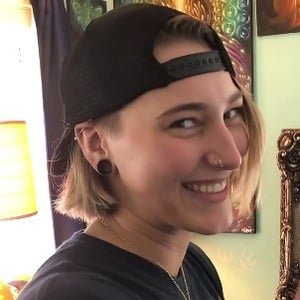 She began her pro wrestling career in 2013 with the Australian promotion Riot City Wrestling. She later signed with the WWE in 2017.

She competed at the WWE's 2017 Mae Young Classic, where she made her debut as Rhea Ripley. She later made her WWE NXT debut in October 2017.

She was born and raised in Adelaide, Australia. She has been dating fellow wrestler Demetri Jackson.

She competed against Nikki Cross at the WWE's 2017 Mae Young Classic.

Demi Bennett Is A Member Of