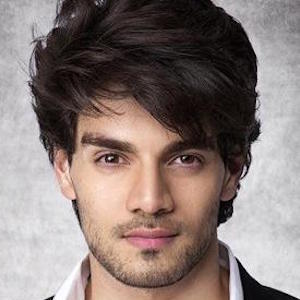 Bollywood actor who became a star upon the release of the 2015 Hindi film Hero.

He was working as a model before getting his first big opportunity as an actor.

He has strong followings on social media with more than 1.5 million followers on Instagram.

His sister Sana Pancholi is an actress as well. Their parents are Zarina Wahab and Aditya Pancholi. He was in a relationship with actress Jiah Khan up until her death.

He starred in Hero, a Salman Khan produced film.

Sooraj Pancholi Is A Member Of