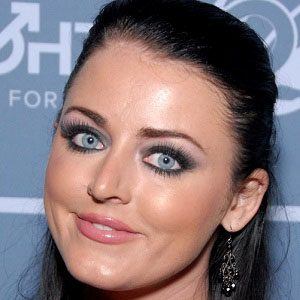 British adult film actress who started her adult film career in 2005 after moving to the United States.

She worked in cafes and sold products door-to-door after leaving school.

She has appeared in mainstream independent horror films called Theater of Derange and Unmimely Demise. She also appeared in an episode of Fox's New Girl.

She and Shannen Doherty both appeared in the music video for Borgore & Sikdope's "Unicorn Zombie Apocalypse."

Sophie Dee Is A Member Of