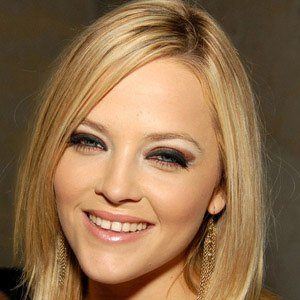 She starred in her first mainstream film, Bloodlust Zombies, in 2011.

She appeared in the 2012 music video for "Bandz A Make Her Dance."

She was born to a family of German, Puerto Rican, and Norwegian descent. She was born in Panama and raised near San Antonio, Texas. She was once married to fellow adult film actor Mr. Pete.

She made an appearance in a music video by Juicy J.

Alexis Texas Is A Member Of