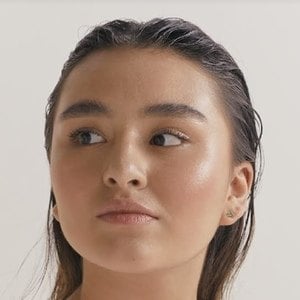 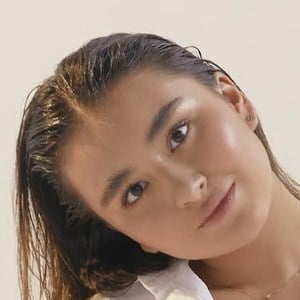 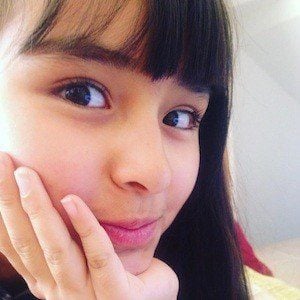 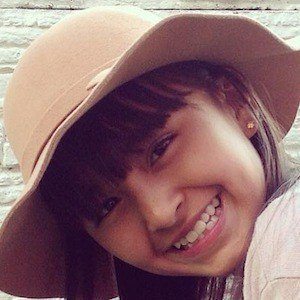 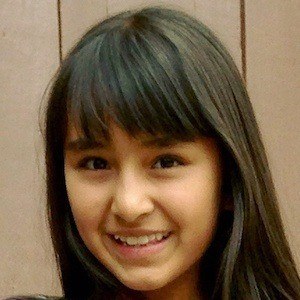 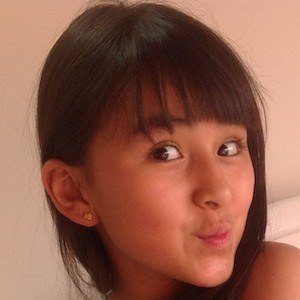 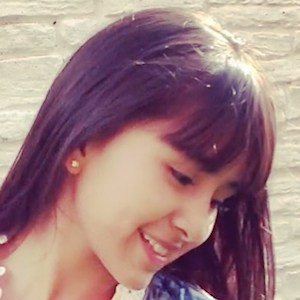 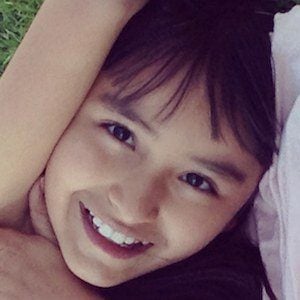 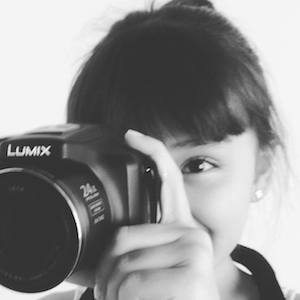 Colombian YouTube vlogger who is known for her self-titled channel's content. She has gained widespread popularity there for her eclectic array of vlog entries, which have included friend tags, teen lifestyle discussions, and her daily routines. In January 2020, she published her first book titled Tú Eres Imparable.

She has amassed more than 3.4 million subscribers to her YouTube channel as well as 347 million combined views and counting.

She collaborated on YouTube videos with Lulu99 and La Bala in 2017.

Sophie Giraldo Is A Member Of