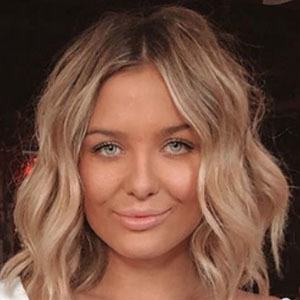 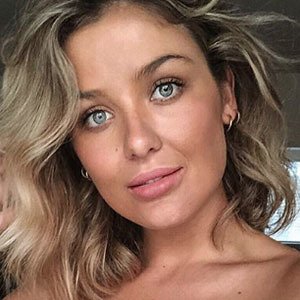 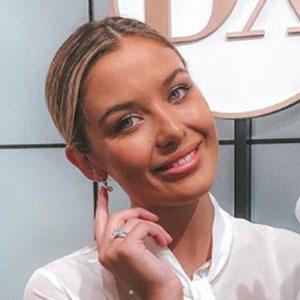 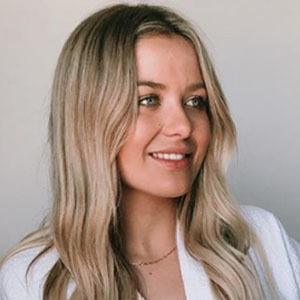 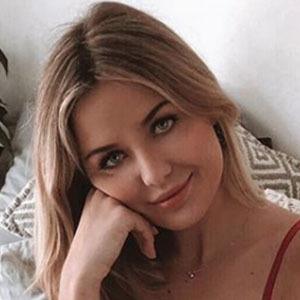 Famous for her time on The Bachelor Australia as a contestant. She appeared on the series in 2018, and was sent home in early October 2018.

She worked as a part-time model.

She has seen her eponymous Instagram account's audience grow to more than 170,000 followers. She was widely profiled in Marie Claire, E! Online, and Pop Sugar Australia.

She was born in Tasmania, Australia.

She appeared alongside Nick Cummins during The Bachelor Australia 2018.

Sophie Tieman Is A Member Of