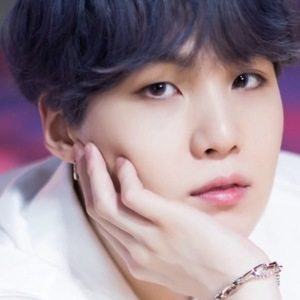 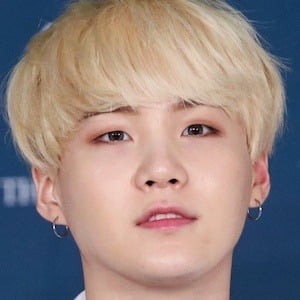 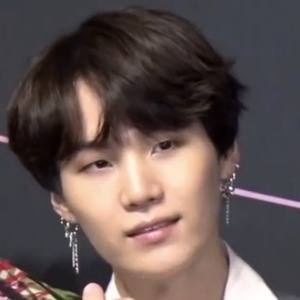 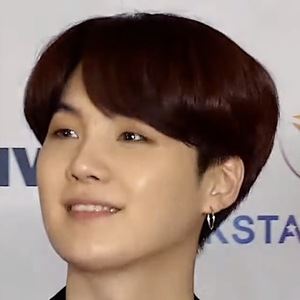 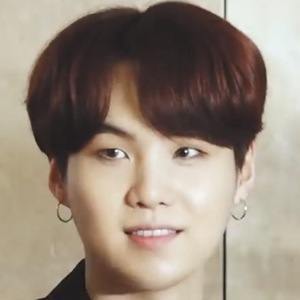 Born Min Yoon-gi and also known as Agust D, this South Korean hip-hop artist is famous for his membership in the Kpop group Bangtan Boys aka BTS. In 2014, his band released a Japanese album titled Wake Up and a South Korean recording titled Dark and Wild. In 2016 he released his debut mixtape titled Agust D.

Before becoming a member of Bangtan Boys, he was active on the underground rap scene, and he was featured as a dancer in singer Jo Kwon's "I'm the One" music video.

In 2017, he and BTS became the first Kpop group to win a Billboard award. He wrote several of the Bangtan Boys' hits, including "Jump," "Tomorrow," and "Like."

He and his older brother were born and raised in Daegu, South Korea.

He and Jungkook both became famous for their membership in Bangtan Boys.

Suga Is A Member Of