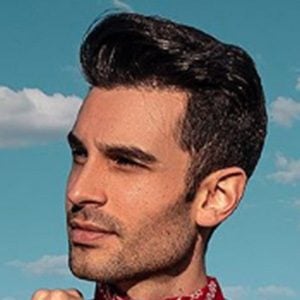 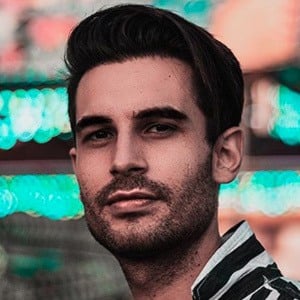 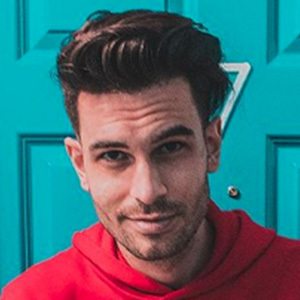 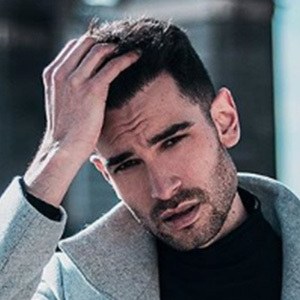 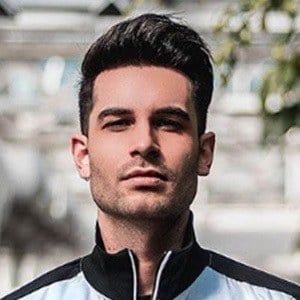 Film and TV enthusiast who has gained fame for his Sowick YouTube channel. His Disney film analyses and easter egg lists alongside TV show reviews have gained him more than 37 million total views.

He originally hails from Spain.

He and Isaac Carlson are both famous in part for their Disney film reviews on YouTube.

Sowick Is A Member Of