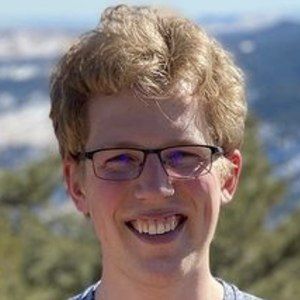 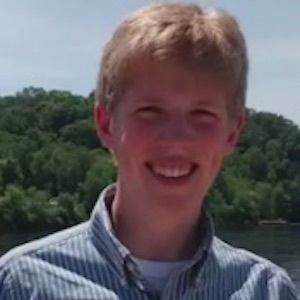 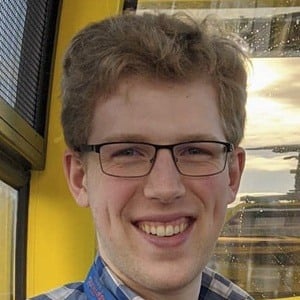 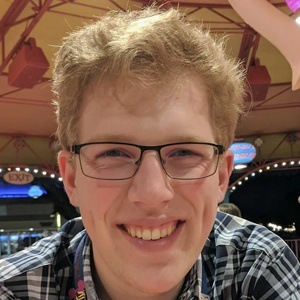 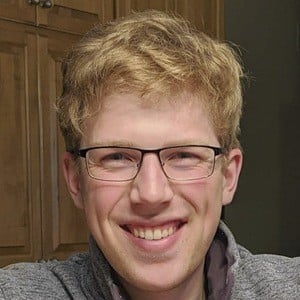 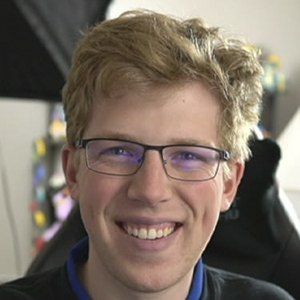 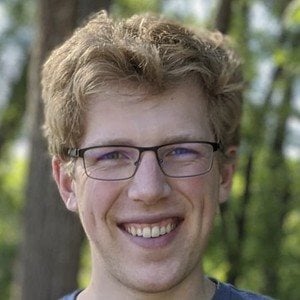 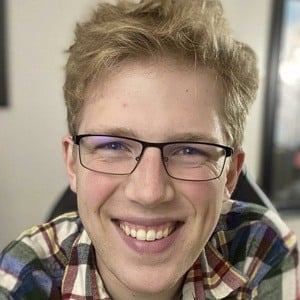 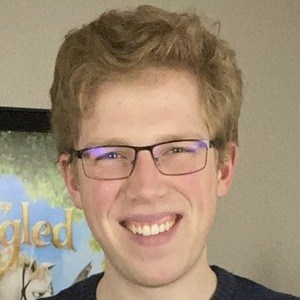 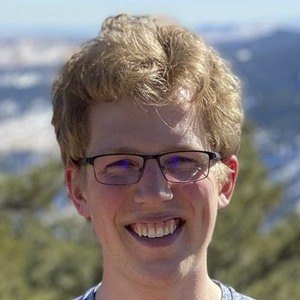 Creator of the YouTube channel Wotso Videos which features discussions of movie universes from Disney to Harry Potter to Star Wars and more. More than 500,000 subscribers tune in for series such as "Discovering Disney," "Cinema in Seconds" and "Secrets of the Force."

In 2007 before discovering YouTube, he would film his Spider-Man action figures in front of cardboard backdrops made from shoe boxes.

Fellow YouTubers he enjoyed watching include Jeremy Jahns and the channels The Film Theorists and Screen Junkies.

Isaac Carlson Is A Member Of