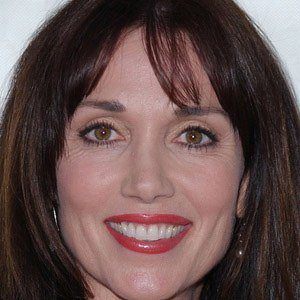 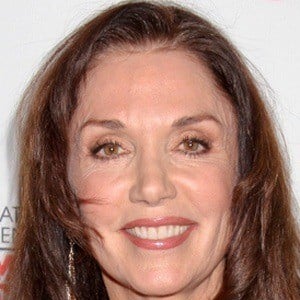 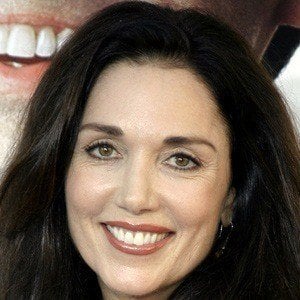 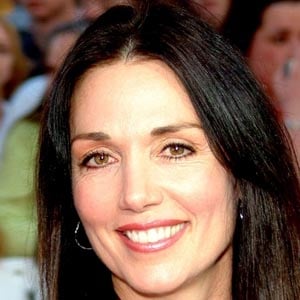 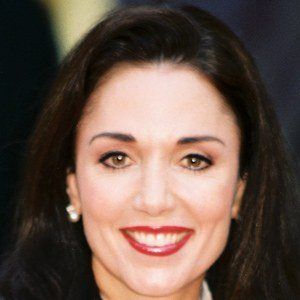 She earned her first television role on Starsky and Hutch while attending high school.

She had her breakout recurring television role as Claudia on We Got It Made.

She was married to Mark Richards from 1992 to 2001; the couple had one daughter named Lily .

She again co-starred with Fred Dryer in the short-lived series Revamp of Hunter in 2003.

Stepfanie Kramer Is A Member Of