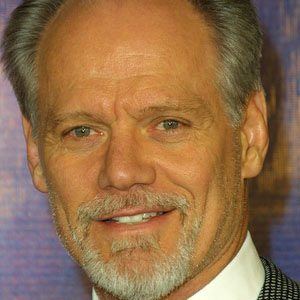 Dominant NFL defensive end for the Giants and Rams who became an actor after ending his thirteen-year career in 1981.

He starred in the Primetime Emmy nominated series Hunter from 1984 to 1991.

He was married to model Tracy Vaccaro from 1983 to 1988. He has a daughter named Caitlin.

He was teammates with future actor Carl Weathers while playing football at San Diego State University.

Fred Dryer Is A Member Of