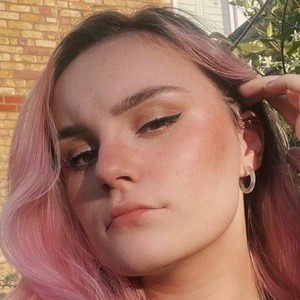 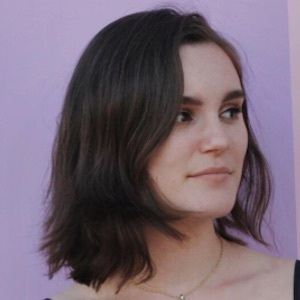 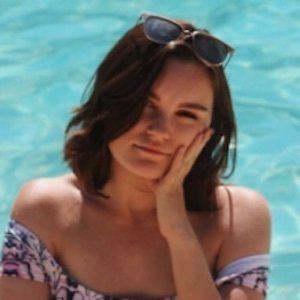 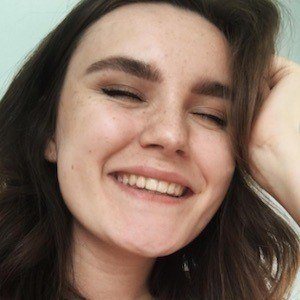 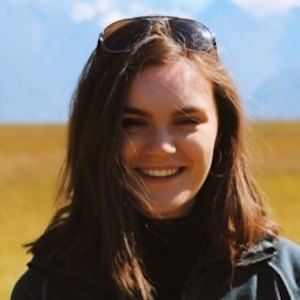 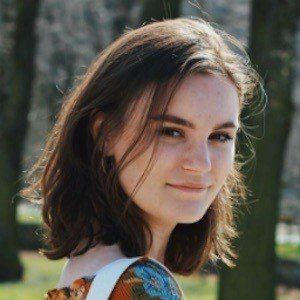 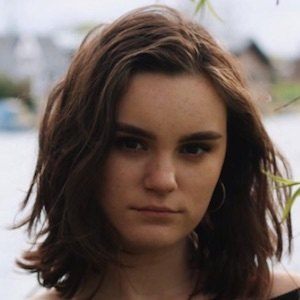 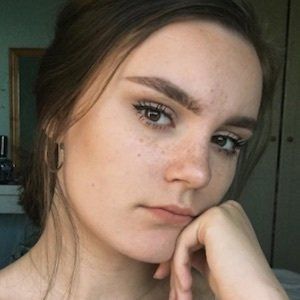 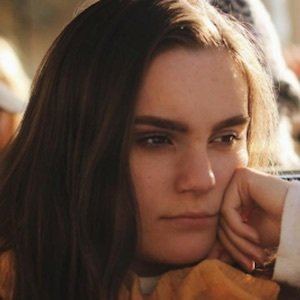 YouTube gamer who is known for her Steph0sims channel. She has gained widespread popularity there for her Sims-related gameplay videos, which have included house buildings, Let's Plays, and room builds.

She has amassed more than 550,000 subscribers to her YouTube channel since its beginning. One of her most popular videos there, "The Sims 3 - House Building - Saddle Stone," has earned more than 800,000 total views.

She has a miniature dachshund named McMuffin.

She and fellow YouTuber Jenn Aguirre are both known for their prolific Sims-related channels.

Steph0Sims Is A Member Of