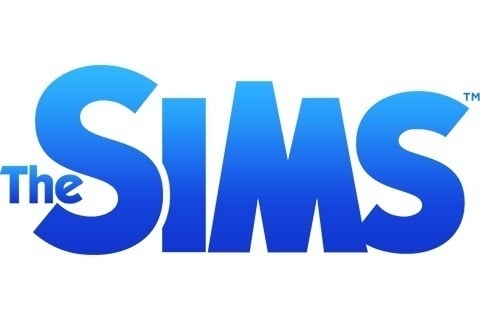 Allows players to create a character to live in a simulated world, running the personal and career endeavors of the created character.

The game's designer Will Wright was inspired to create the game after losing his own home during the 1991 Oakland firestorm. In the process of building his new home and replacing his possessions, he had the idea of adapting the experience into a game.