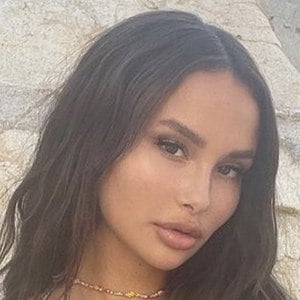 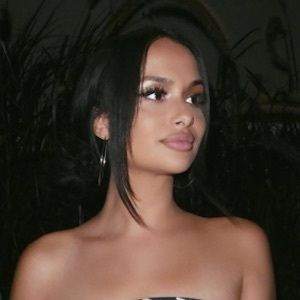 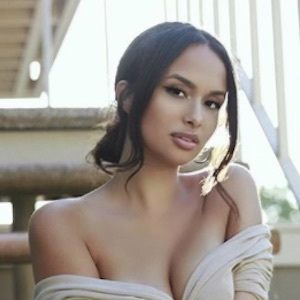 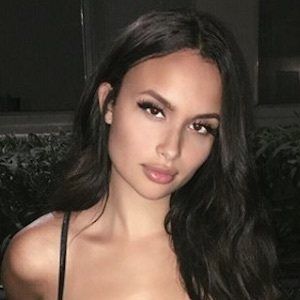 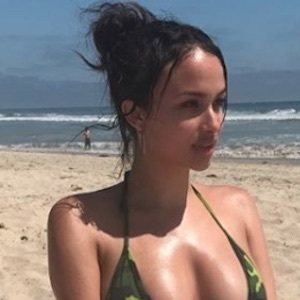 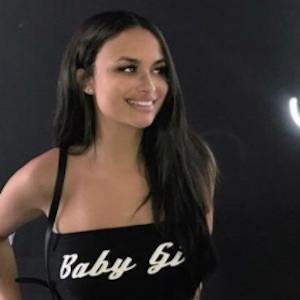 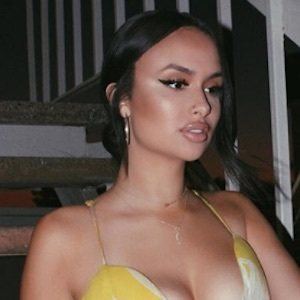 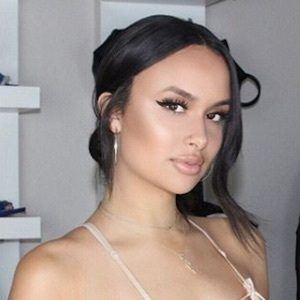 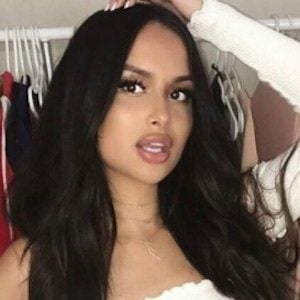 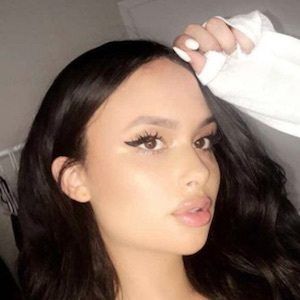 E! Network reality personality who stars on the Keeping Up with the Kardashian's spin-off Dash Dolls. She is the youngest cast member of the show.

She was working as a sales associate at one of the Dash boutiques before the reality series came to fruition.

She did a full page spread for Empire Radio Magazine and appeared on their Fall 2015 cover. She started a beauty YouTube channel in October of 2015.

She has a younger sister named Vivian De Souza.

She and Malika Haqq both became cast members of Dash Dolls.

Stephanie De Souza Is A Member Of