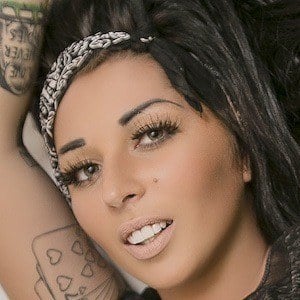 She first established herself online with a significant following on Tumblr in 2010. She was also active on MySpace back in 2008.

She was born and raised in Illinois. She has lived in Nashville, Las Vegas, Houston and Louisville.

She has posed in pictures alongside her friend and fellow model Kindly Myers. She has collaborated on comedic videos with Charlie Classic.

Stephanie Lala Is A Member Of