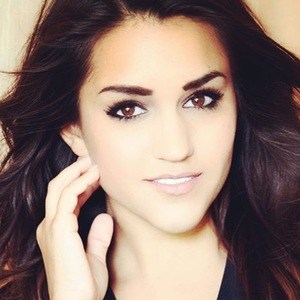 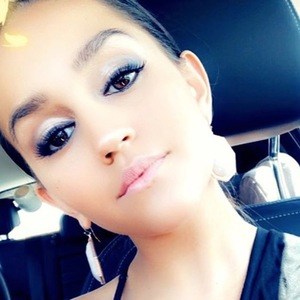 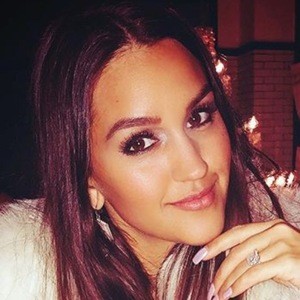 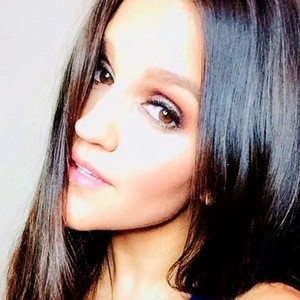 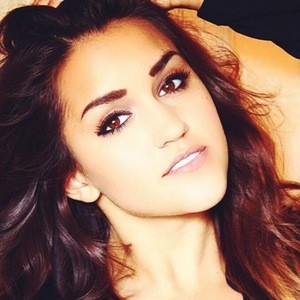 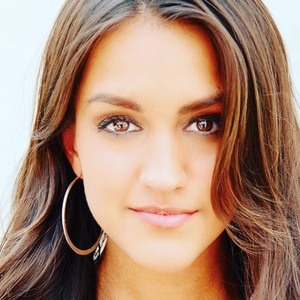 NFL Cheer All Star, choreographer, and dancer who became a cheerleader for the Tennessee Titans.

She officially became a Titans cheerleader in May of 2013.

She has been a dancer for the Nashville Predators hockey team.

Her maiden name is Clark. She married Cody Longo, with whom she has a daughter named Lyla.

She and Marissa Milele have both been cheerleaders for the Tennessee Titans.

Stephanie Longo Is A Member Of