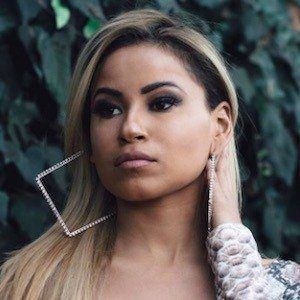 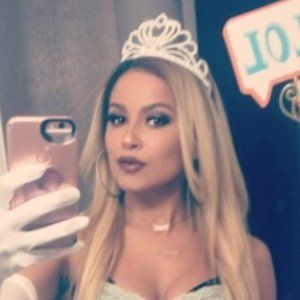 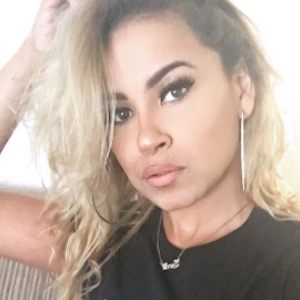 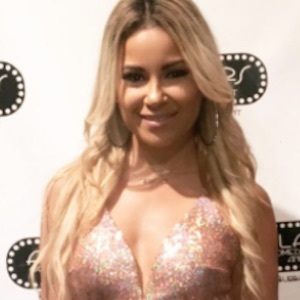 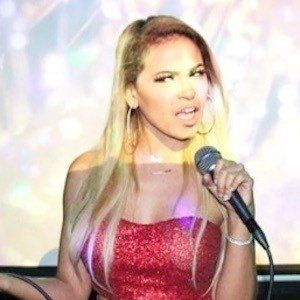 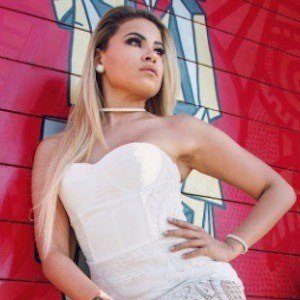 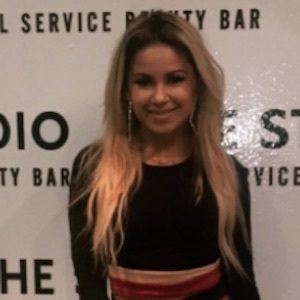 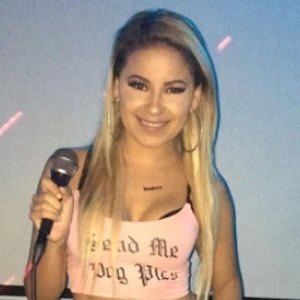 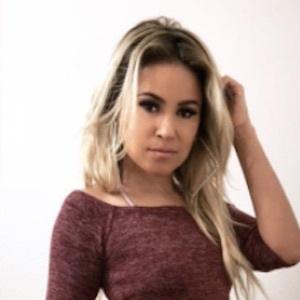 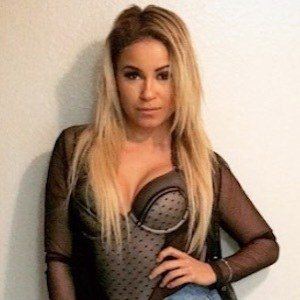 Reality star on the Oxygen series Bad Girls Club: Social Disruption. She is also a dancer and model.

She started her career as an entertainment commentator for the web series Signature Hits.

She has appeared in such publications as Low Rider and Black Mens.

She comes from a Puerto Rican and Guatemalan culture.

One of the original stars of Bad Girls Club is Zee Carrino.

Stephanie Tejada Is A Member Of