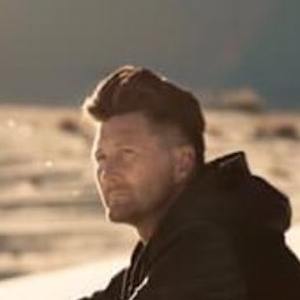 American musician, singer, and frontman for the rock band Anberlin, the group who released the single "Paperthin Hymn."

He and his Anberlin bandmates were in a band called Sagoh 24/7.

He has been an outspoken advocate for young people, working with the nonprofit To Write Love on Her Arms.

He has been involved in humanitarian work with his father.

Stephen Christian Is A Member Of