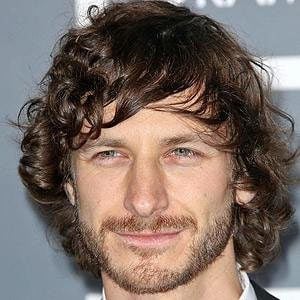 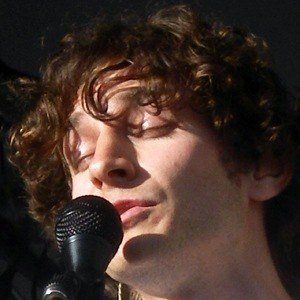 Indie rock artist whose hit single "Somebody That I Used To Know" was #1 on the Billboard Hot 100. He has won multiple BRIT and Grammy Awards.

He was given a set of old records which sparked his inspiration. He released his first songs in 2001, including one called "Out Here in the Cold."

He has also been a member of The Basics.

His birth name is Wouter Debacker and he moved to Australia with his parents at the age of two. He was in a longterm relationship with musician Tash Parker. He and his wife Maud welcomed a daughter named Léonie in 2018.

Gotye and Kimbra both sang on "Somebody That I Used to Know."

Gotye Is A Member Of